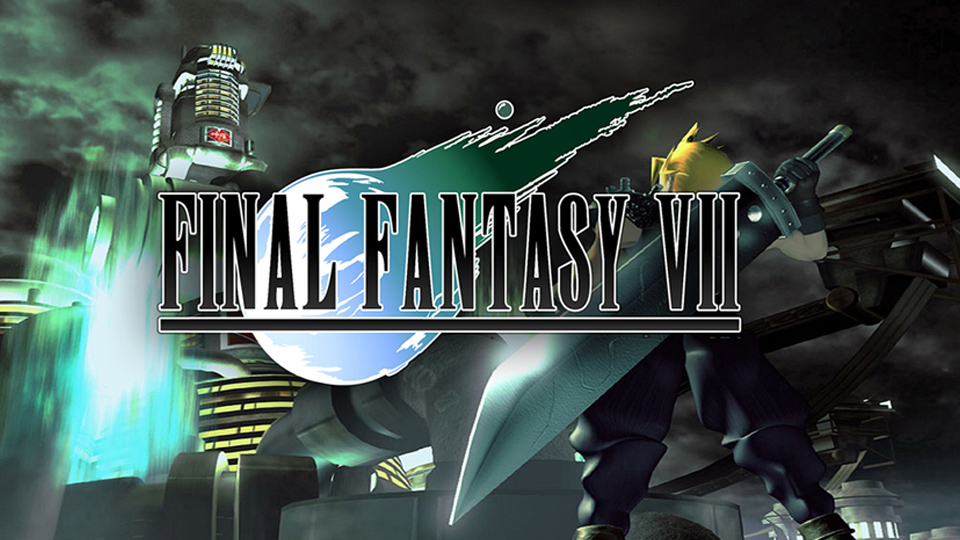 Check out our ff7 mods!

We gathered actors from all over the world to voice act the entirety of this game. Every main, minor, NPC, you name it, it’s voiced. Even the tutorials!

All the NPC’s are played by our community giving us a great range of accents and voices to make the game feel real.

The Mains/Minor cast are all very well trained actors with fantastic quality!

The text boxes are automatic to help the scenes feel like you’re watching a movie! No more mashing confirm.

Naming has been disabled for obvious reasons surrounding the voice acting.

Echo-S also contains the upscaled Cosmo Memory FMV’s in 5 different styles to match the Day/Night system we merged in from the TIme Keeper mod too! Including the random weather.

EchoeS Of The
Planet

Being as we can tell exactly how far through a scene you are with the automatic text boxes we can plan the music around it.

Being sure to make the music drop during a certain line or animation to really intensify the feel of the scene.

Attack sounds are also voiced by the voice actors of Echo-S! These attack sounds also cycle through a set so you never hear the same ones consistently for more immersion. This also applies to the footsteps!

A full upscale pack of every texture in the game + 30FPS FMV’s!

Every layer of every field has been AI upscaled, and then hand checked one by one to make sure there are no imperfections!

The AI upscaler that was used was personally trained by Satsuki himself. He had to teach the AI what wood, concrete, sky, anything even was so it knew how to handle it correctly.

This also applies to the world map, magic textures, battle scenes, literally everything!

Avalanche Arisen is a total retexture by hand of all the battle scenes in game.

UpRisen went through and redrew every battle scene himself with a much higher quality!

It gives the game a new feel entirely while at the same time remaining the same game we all know and love.

A faithful recreation of the games soundtrack.

Nothing has changed, no liberties were taken, it’s simply a modern, beautiful version of the exact soundtrack we’re used to.

A full collection of menu enhancements including.

A overhaul of the original menu system that improves its look drastically while also keeping it exactly the same!

Many alignment improvements over stock game.

Additional Battle Themes optimized to be able to view the barrier bars without hiding the menu.

Replaces the character portraits with 3 different remake style ones.

A mod that introduces a very unique challenge to the game by splitting the game into many different sections.

In each section, your inventory will be wiped (everything but exp and limits) and you’ll need to use your knowledge of the game to scavenge everything needed to continue.

You will also be given steal, morph, sense, and enemy skill materia in each section but they will be brand new ones!

Replacing Midgar with the songs from the Remake, as the remake provides us with new songs, this mod will be updated.

This will be accompanied by an optional difficulty mod in the future that makes use of nocturnal enemies and crank the difficulty during the night.

A realtime lighting engine built into the FFNx driver.

You can now have live shadows as you run around! Your models will gain a new 3D look as the light helps them stand out so, so much more!

Replacing all of the 3D models in the game with the ones from the remake.

This adds so much detail to the game and brings it into the PS3 era minimum!

This isn’t for everyone, but those who do like the looks of this will LOVE it.

This mod also will be expanded as the remake comes out and provides us with more models.